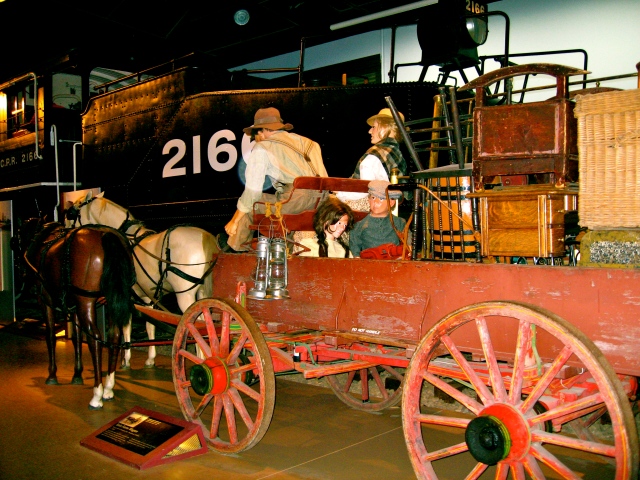 Saturday, January 25th, Chinese New Year. Not much for those in China to celebrate. The Coronavirus having claimed 41 lives. The skies are grey here. I am doing as best as I can. It’s not life as usual. We cannot really use that phrase anymore. There’s no more as usual. It has to be better. I’m trying to do better but when I try too hard, I get stuck and spin my wheels. I’m spinning and kicking up a bunch of dust and debris. I’m trying to find my words to get me out of here. What I need is a bus, train or a plane.

I have very faint memories of leaving our village in Taishan, China with my mother many years ago.  There was my mother, me, No. 2 Pau(my grandfather’s sister-in-law) and her 2 grandchildren travelling with us to Hong Kong. To help, my grandfather’s youngest brother travelled with us by bus as far as the big city of Guangzhou. He had made the trip before. But my mother said he was not much help at all. She had to steer us – 3 kids and an elder woman.

What is vivid in my memory all these years later was seeing my first electric bulb in the hotel room. It dangled from the ceiling so bright when my mother finally woke me the next morning. I can remember sitting on our duffle bags at the station. I had strict instructions to stay put and take care of Ah Pau while the rest of them went in line to buy tickets. It was for the train that took us to Hong Kong. I had no memory of it at all. I thought we had caught a boat. My mother corrected my memory years later. I was only 6. How much could I remember?

But I do remember there was no one at the other end to meet us. There was a mixed up. We were all afluttered. What to do? My mother had an address. We got a taxi. As we were getting into it, Ah Pau said to the driver not to take us astray. She had heard all the horror stories of what could happen in cities. My mother tried to shush her. It was fine. He took us to the right address. Of course he tried to rip my mother off with the fare. But our friend’s wife flew out of her house and gave him whatever.

Not long after, my father and his cousin showed up. They had gone to the wrong station. It was the first time that I knew my father. I was 2 years old when he left our village for Canada. So we lived happily ever after in Hong Kong. My sister was conceived and born. My father and his cousin flew back to Canada. My sister was almost 2 when we flew to Canada to join our father.

Oh, what a mash of words! But they’ve told a story. Buses, trains and planes have been in my life. They’ve taken me to a few places in life. So much for this day – number 25 for the Ultimate Blog Challenge. To be continued tomorrow. Hoping for smoother words.

Hello! My name is (Leung) Hafong alias Lily Leung. You always say the last name first….that is the Chinese way. That is my partner lurking behind me. Since this is my blog, I won’t mention his name. But this is a rather cool picture. You see me and yet you don’t…sort of the way I feel about myself most of my life. So this blog is a self-exploration, an archeology dig of some sort. My tools…..words of a thousand or so at a sitting. I will try for that.
View all posts by hafong →
This entry was posted in Uncategorized and tagged buses, China, Chinese New Year, leaving, life, memories, planes, the first time I knew my father, the Ultimate Blog Challenge, trains, writing. Bookmark the permalink.

2 Responses to BUSES,TRAINS AND PLANES

This site uses Akismet to reduce spam. Learn how your comment data is processed.